Just outside of Alton, Four Marks is a village in the east of Hampshire.

It is situated 630ft above sea level. The Four Marks station on the Watercress Line is the highest in Hampshire.

Four Marks is situated in some of the finest unspoilt Hampshire countryside. It is about half way along the historic St Swithun Way. This is the historic footpath from Winchester Cathedral to Farnham, Surrey named after 9th Century Bishop of Winchester which follows a stretch of the Pilgrims way. The Pilgrims way leads from Winchester to Canterbury and was the route for hundreds of Pilgrims to visit the shrine of Thomas Becket. 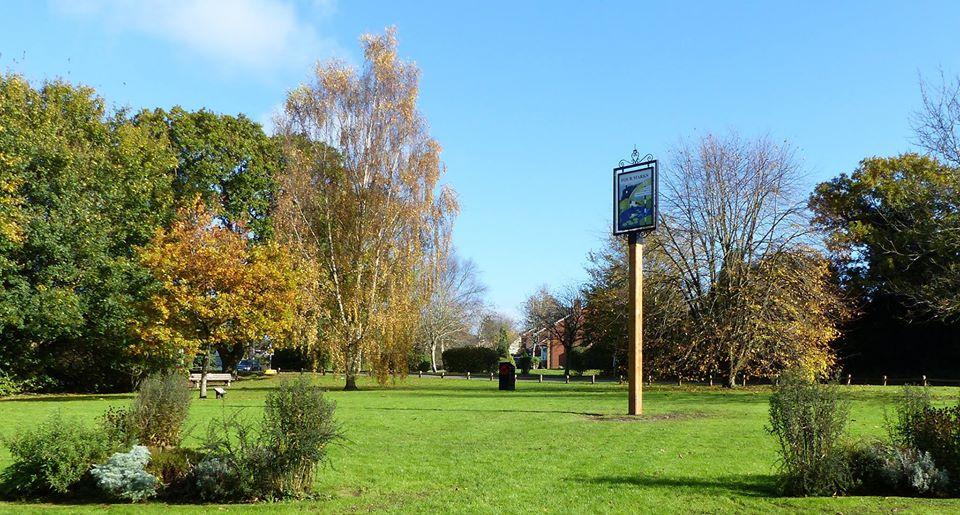 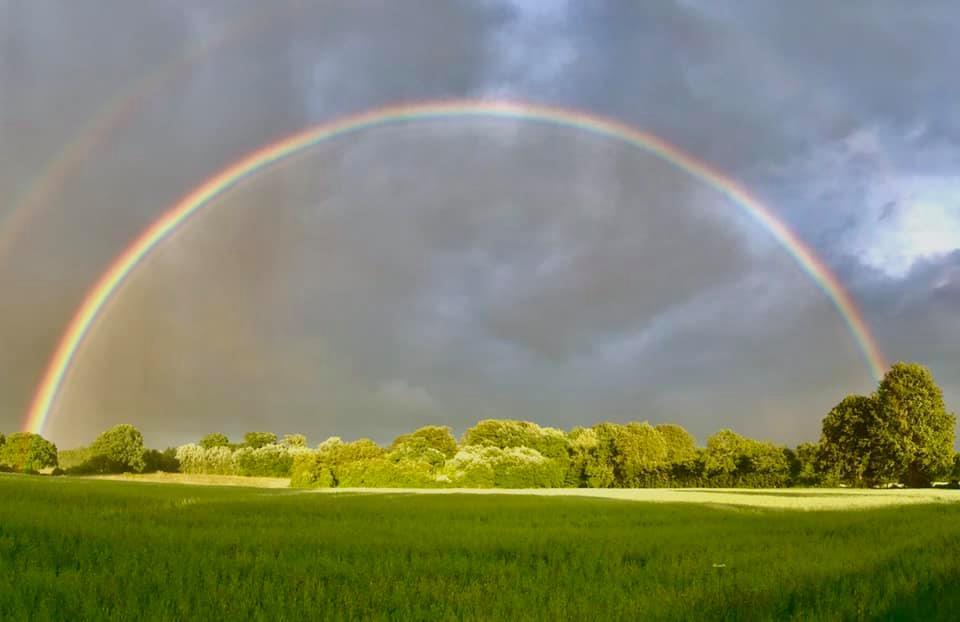 The earliest sign of inhabitants in the area was the discovery of a Neolithic flint axe dating back to 3000 BC.

Another find was in a field when being ploughed of a bronze age bracelet and necklace showing that there were settlements ongoing over time.

The neighbouring village of Medstead has a history dating back 3,000 years. Two Tumuli burial grounds in the village only a mile away are believed to date back to 1000BC. Roman pottery and coins have also been found in the area.

Four Marks is situated on the borders of the South Downs National Park.


The village got its name as it was the place where four civil parishes once met and derives from the word ‘Fowremkes’. These parishes were Medstead, Ropley, Farringdon and Chawton. They created a border extending in four directions called a quadripoint. Thus, creating the Four Marks.

Four Marks didn’t itself become a parish until 1932 when seven parishes were dissolved to create it.

Originally established by veterans of the Crimean War, Four Marks today is home to a growing population with new developments and successful businesses. The early settlers from the Crimean War were allocated plots for smallholdings, a few of these can still be seen as colonial houses from that era. An early telegraph was situated in the now called Telegraph Lane. 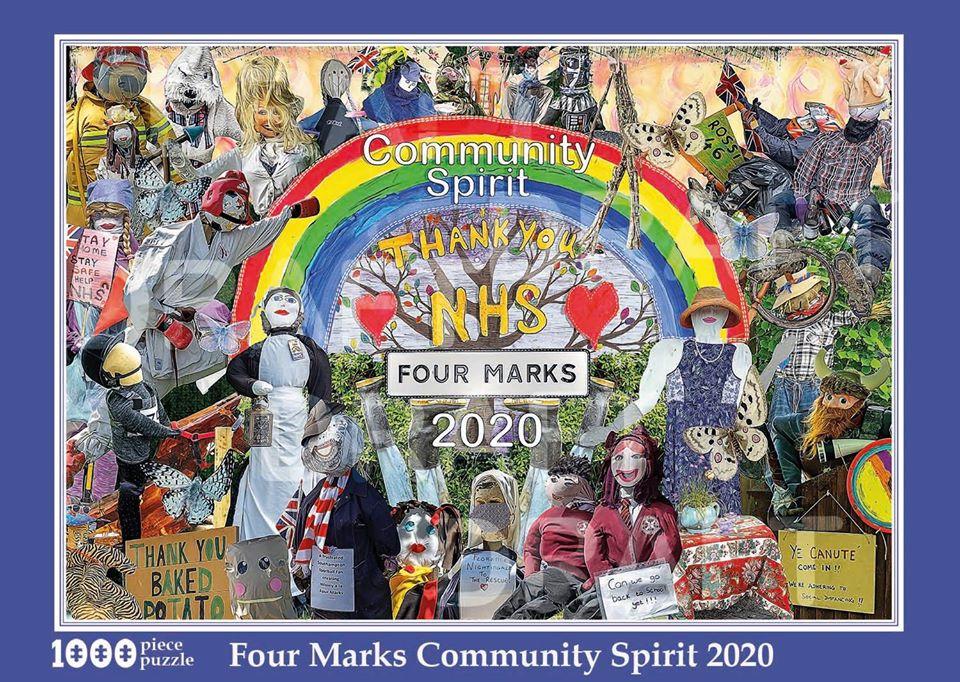 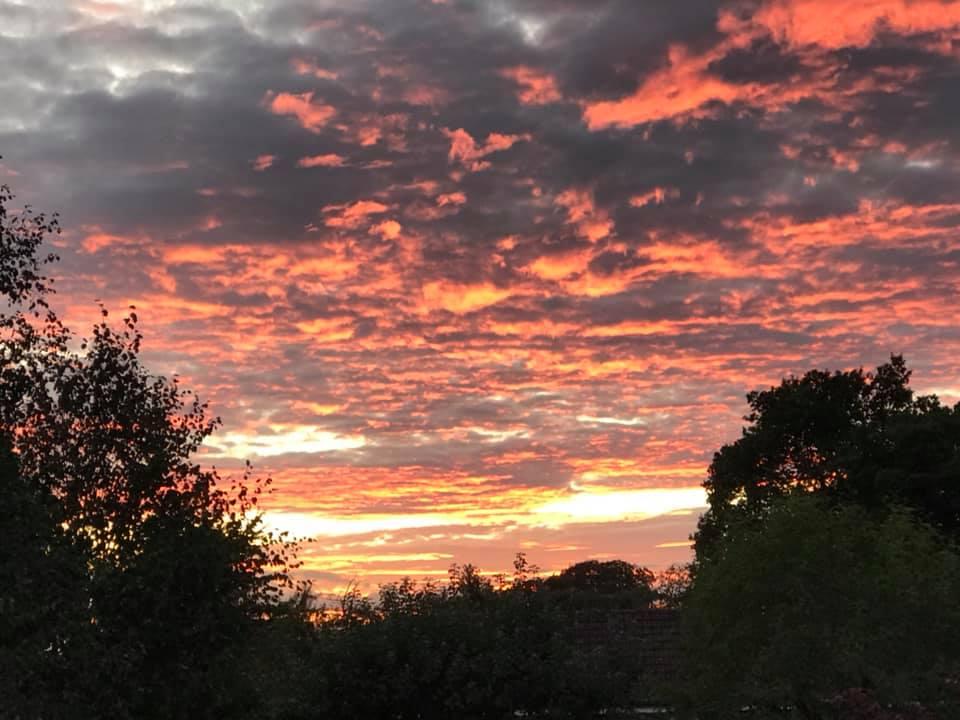 Four Marks village is the only place in United Kingdom with that name.

The land around Four Marks has always supported farming. There were large poultry farms from the 1920’s and then arable and dairy farming. Sheep are now seen in fields around Four Marks. Two sisters called The Muffet sisters in the 1930’s who lived in Brightstone Lane kept cows and supplied the Four Marks villagers each day come rain or shine with milk.

Fetes and galas have been part of the village since the early settlers were a big enough population to support them. There has also been horse racing in past years as part of yearly celebrations.


The famous Watercress Railway Line is named after the proud history of transporting watercress to markets during the huge popularity of this plant to eat in Victorian times. It is the marketing name of the Mid-Hants railway. It runs 10 miles from Alresford to Alton with a station at Four Marks. The Original railway line was opened in 1865 and operated by London and South Western Railway transporting goods also to London. It is used now as a heritage railway being linked to Four Marks in the 1980’s. 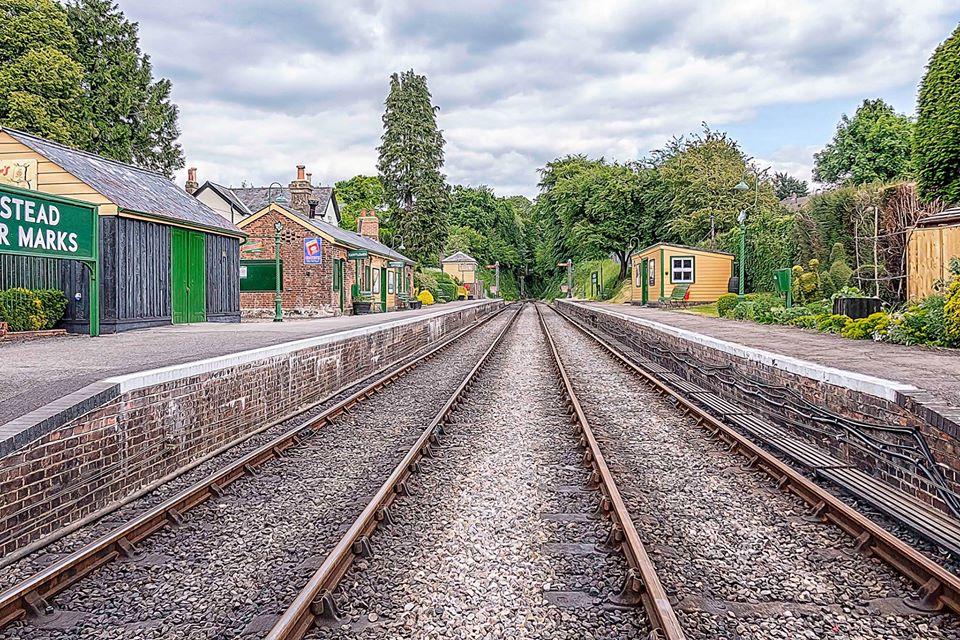 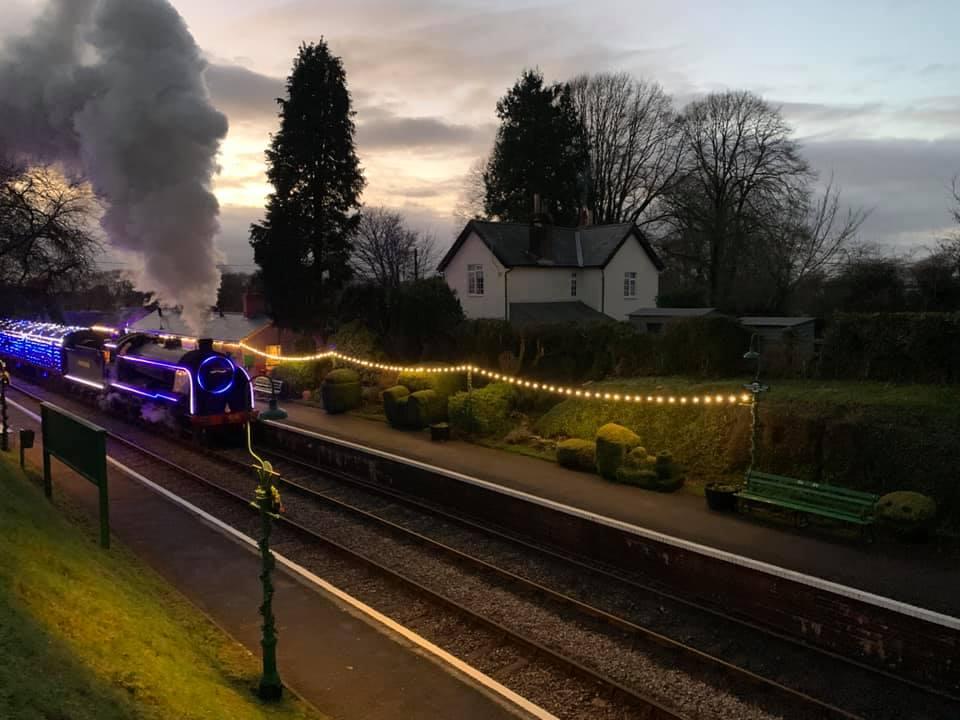 The famous writer Jane Austen lived in Chawton for the last 8 years of her life. Her cottage is now a museum and only just over a two-mile walk from Four Marks.

Businesses over the years have grown in Four Marks with people developing new ventures.

The first village store started in Lymington Bottom Road which is now arrows the Off Licence. Many other stores, cafes and local businesses have opened providing services for the growing population of Four Marks.